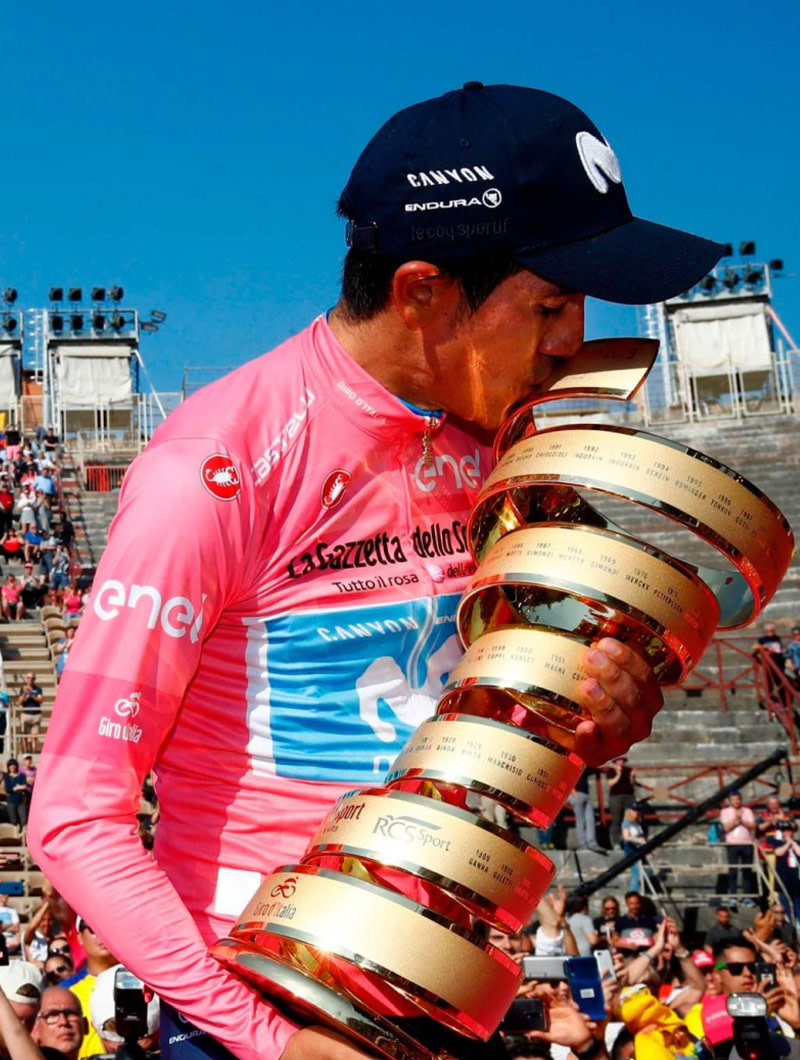 To run an efficient and successful press office for the Giro d’Italia, and other major races organised by RCS Sport, with pre-, post- and at-race activity in two languages.

With an objective to increase the internationalisation of reporting for the major Italian races and leverage the increasing globalisation of the WorldTour teams, riders and fans. We identified that our key stakeholders (global journalists and media outlets - both specialist and non-endemic) needed quick, professional, accurate material that provided great utility and scope for personalisation.

To achieve this SHIFT had to become an extended part of the RCS race team, using its wealth of experience to augment the efforts of the race organisers, to manage all aspects of race PR, in the lead-up, throughout the duration of the race and post- event, making all press management go smoothly.

Our experts are at every stage of every race, running the press conference, translating in real time, direct from the winning riders ready for the world’s cycling press. We use SHIFT’s global database to circulate multiple unique press releases per day in both English and Italian.

In 2018 more than 71,000 articles covering the race appeared across global media, including The Telegraph, L’Équipe and Corriere della Sera, giving an advertising value equivalent to over £495 million. The top three countries for coverage were the United Kingdom, Italy and the United States. Over the seven years we have provided this service, media coverage has risen constantly year after year.

We have been working with SHIFT for 6 years across a number of our races including the Giro d'Italia. Each year they deliver very positive results and a growing number of articles on the event, and act in a highly professional manner, they have become an extension of our team - especially during race days, we find their experience invaluable. 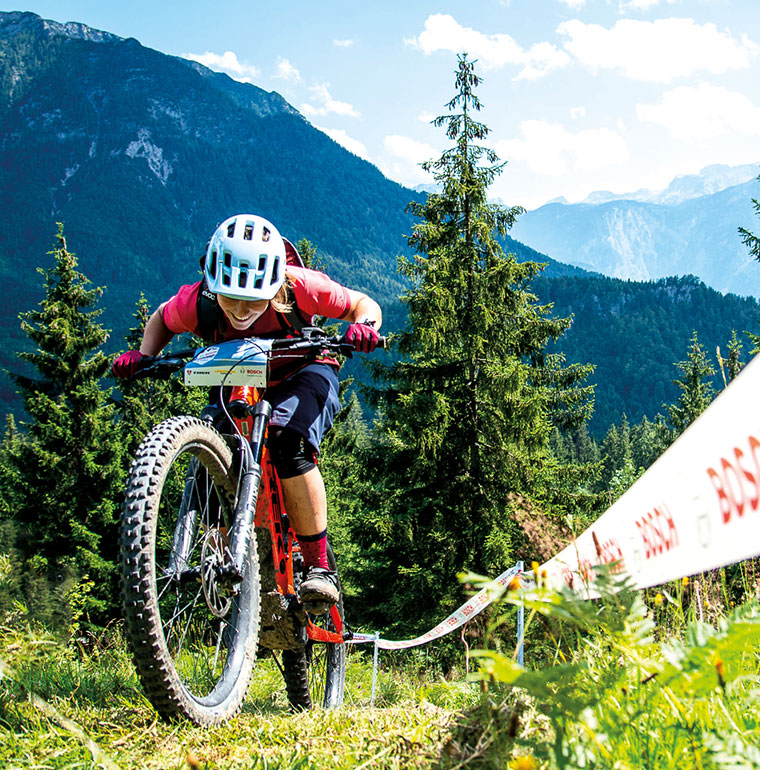 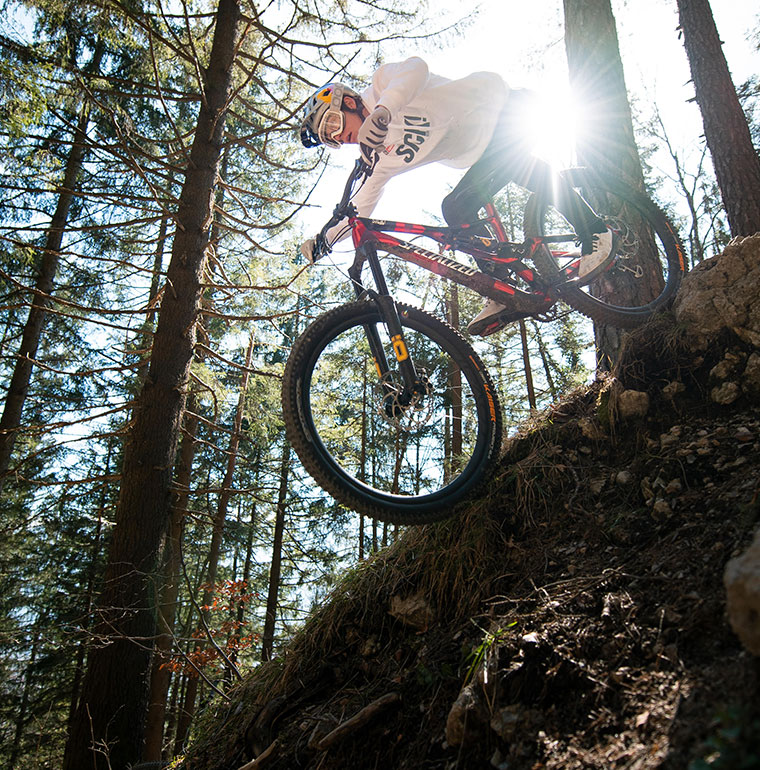