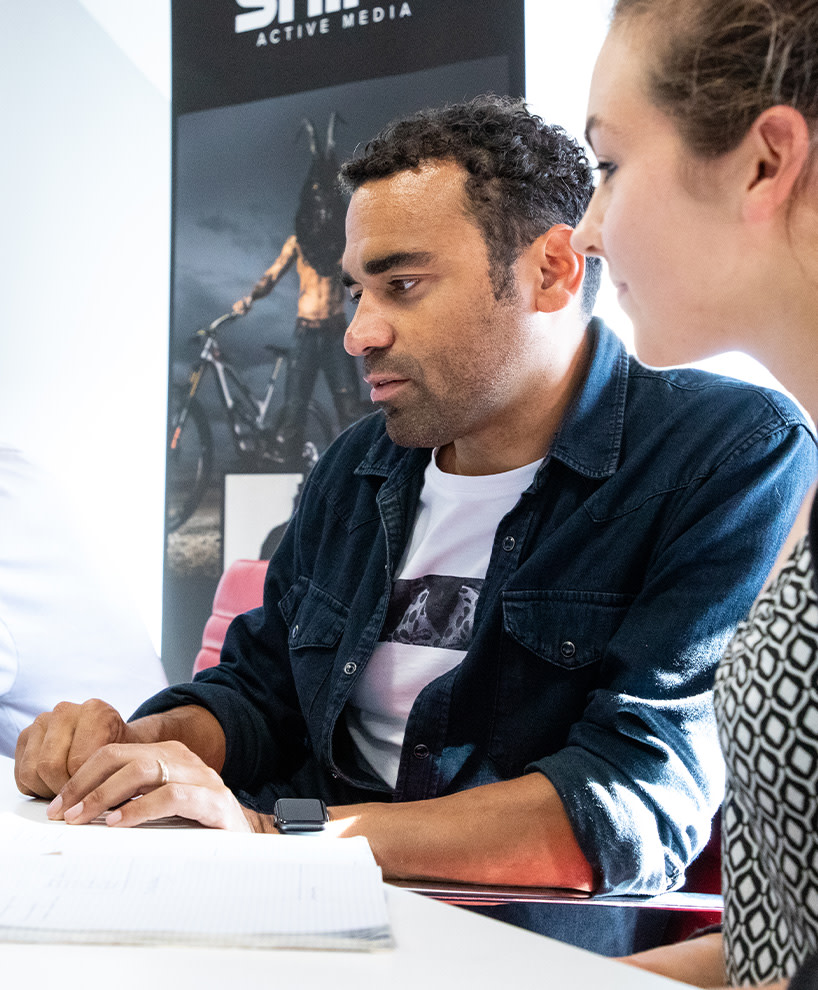 Hailing from a council estate in Bristol, my early ambitions were to be an estate agent, I envisaged myself with a posh suit and a briefcase! However, work experience in a local ad agency at 15 made me turn my attention to a potential career in the advertising industry. So I changed my A-level choices to Communication and Business Studies, and set my sights on doing a degree with a strong marketing component.

I ended up studying Commerce at Birmingham University, and from there I did the 'milk round' and applied to lots of agencies. I ultimately missed out on a graduate role, but got a job in the post room of a big agency and after a couple of weeks the agency won a major pitch and my career in advertising started properly.

Since then advertising has been very good to me, I rose up the ranks, taking my first management role in 2006, being made MD in 2011 and made COO of my penultimate agency in 2016. In 2017, I was tempted by an old school friend, who was the founder and CEO of Play Sports Group, to come and join his management team, and whilst the role was in a marketing agency, it was clearly a role with a difference, as it was 100% focused on cycling – and at the time I wasn’t even a cyclist.

Thankfully, everyone was extremely welcoming and I quickly converted to being an avid road rider, immersed myself in the industry and a couple of years later I was hooked on watching the sport too. That said, I do need to work on my mountain biking!