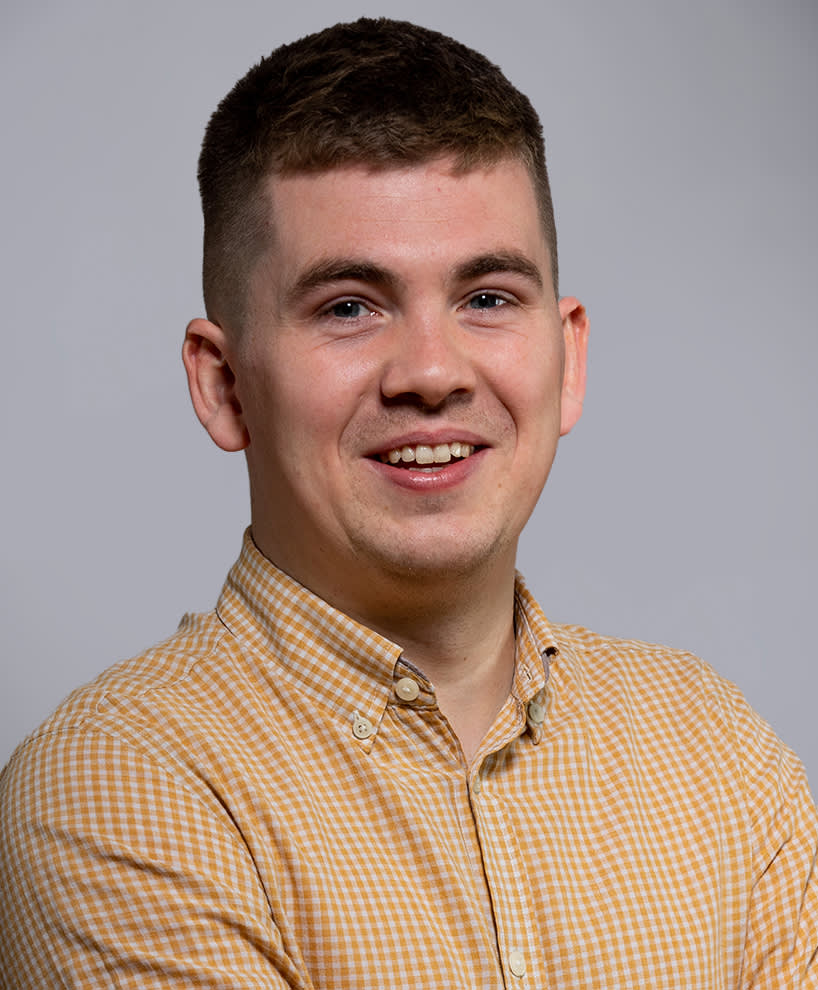 Tom's achievements in Film and TV production are diverse: from coordinating post-production on over 60 short films for Channel 4's Random Acts, to creating tour visuals for Metallica. Since training with the BBC, he now focuses on producing, working with major cycling brands such as Continental, YT and Zwift. A cycling commuter with bikepacking ambitions, Tom’s biking highlight is descending Khardung La - one of the world's highest mountain passes.