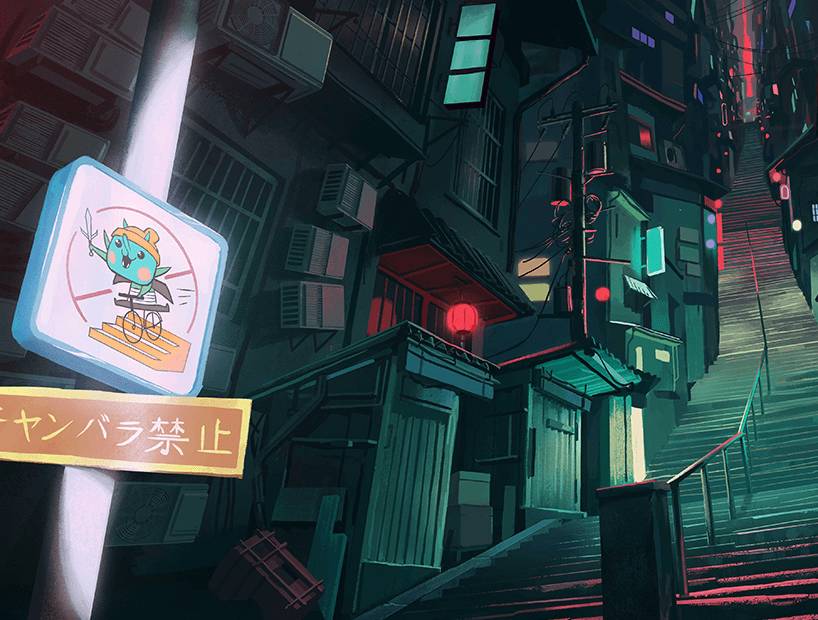 The new YT IZZO trail bike launched on 17 April 2020 with short film in the true disruptive, highly creative manner of the boundary-breaking German brand. The compelling 70-second animation sees a young warrior on the streets of urban Japan battle and defeat three villainous characters through the speed, agility and sharpness – each a distinctive property of the all new trail bike from YT. In a climatic finish, the IZZO bike is only revealed in the very last seconds of the video, narrated with a voiceover in Japanese.

The IZZO was designed to be YT’s fastest, sharpest and most agile trail bike ever, riding as lightly and efficiently uphill as it does confidently and aggressively down. The insight from YT’s Creative Director Andreas John was that the IZZO shares these three qualities with that of katana swords – considered to be perfect weapons by feudal Japan’s samurai. From there the concept of bringing the bike to life through Japanese Manga tropes was born, with YT looking again to SHIFT to make this a reality.

SHIFT enlisted the services of The Line Animation, a specialist animation studio, to design and develop the stylised graphics for the 70-second video. Box of Toys created the soundtrack with a voice over from Togo Igawa, a London-based Japanese actor, who has been in films such as Star Wars The Last Jedi and The Last Samurai.

A highly-targeted campaign to launch and promote the film was devised, planned and bought by SHIFT’s in-house media team which saw the video delivered across the cycling industries leading consumer websites, Facebook, Instagram, YouTube and even Reddit and 9gag. In just four days, it served nearly 7 million impressions globally and to date, it has been watched over half a million times on YouTube alone.

Previously SHIFT has collaborated with YT to break with the conventions of bike advertising in truly original campaigns, like The 12-minute 2018 film Return of the Goat. Conceived in the style of a classy 80s horror movie to introduce the CAPRA enduro-bike it delivered 1.75 million minutes of watch-time in just 48 hours.

Other blockbuster-esque films were produced by SHIFT to launch the YT DECOY in March 2019 with The Hunt, a film starring Vinnie Jones, and the introduction of the 2019 YT JEFFSY in Friendship Redefined with Hollywood legend Christopher Walken. 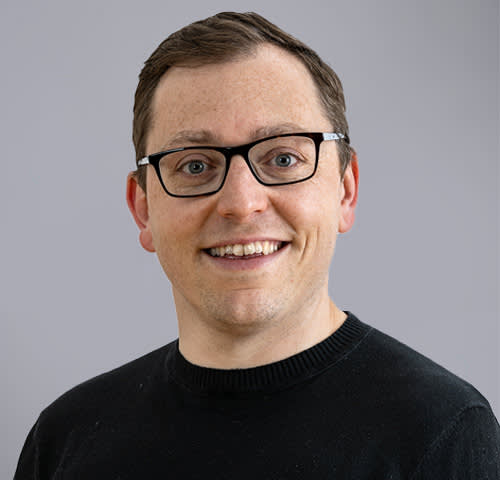 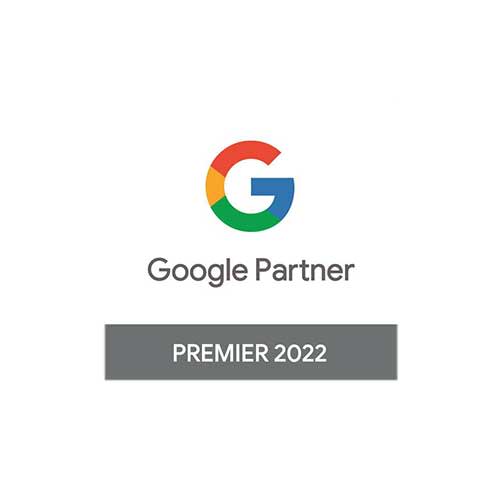