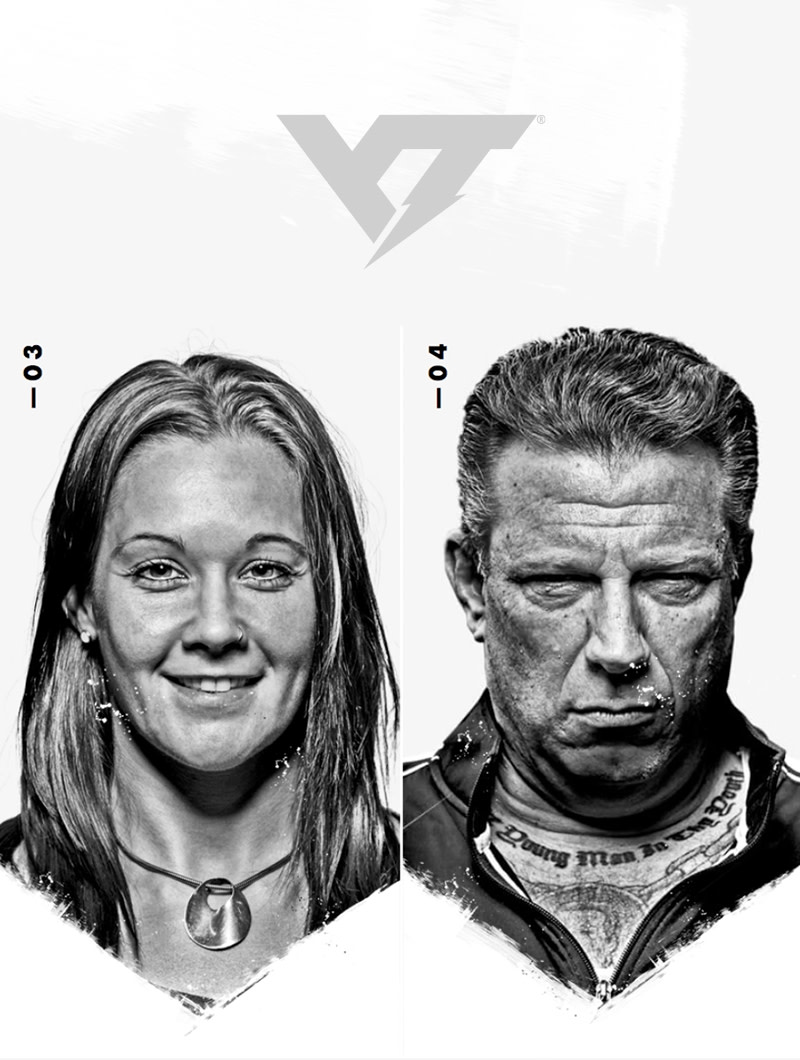 Relaunch the brand, in a way that is true to YT’s disruptive spirit, building on its heritage of defying traditional marketing convention.

Mountain bikers love the YT brand, but few have a true understanding of what 'YT' stands for, nor the compelling story behind the name.

Building on the original creative concept from YT, the idea was to shine a light on the essence of the brand name, by showcasing ‘Young Talent’ in all its forms, while also highlighting that there is indeed a young talent in all of us. In a series of inspiring short documentaries, we encapsulated the ‘live life to the full’ mentality of YT Industries.

We initially created intrigue by placing the unbranded, non-MTB content right at the heart of the MTB community. This was then followed up by unveiling three inspiring stories from leading YT athletes, which instantly branded the campaign... without branding it. This played out across specialist, social, digital, PR and influencer channels. The climax of the campaign was a documentary featuring the YT CEO who talked about the birth and subsequent growth of YT Industries.

The 'Young Talent' campaign was seen more than 12.5 million times by a highly targeted and relevant MTB audience. Social posts delivered 800,000+ engagements and over 770,000 video views. But more importantly, the MTB community at large discovered the heart and motivation behind YT Industries and how they strive to provide the riders the opportunity to explore their young talents. 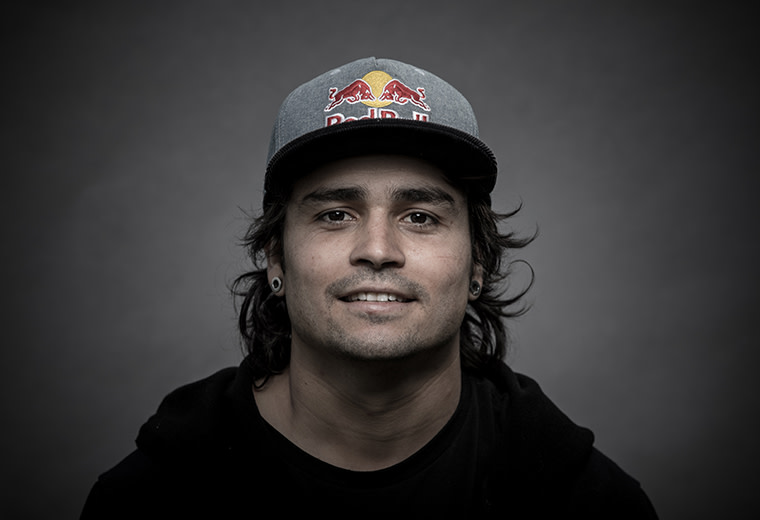 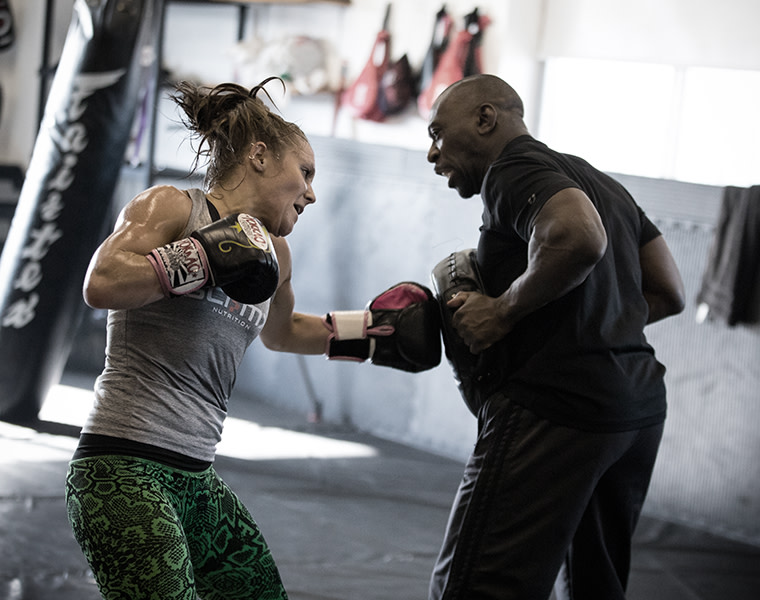 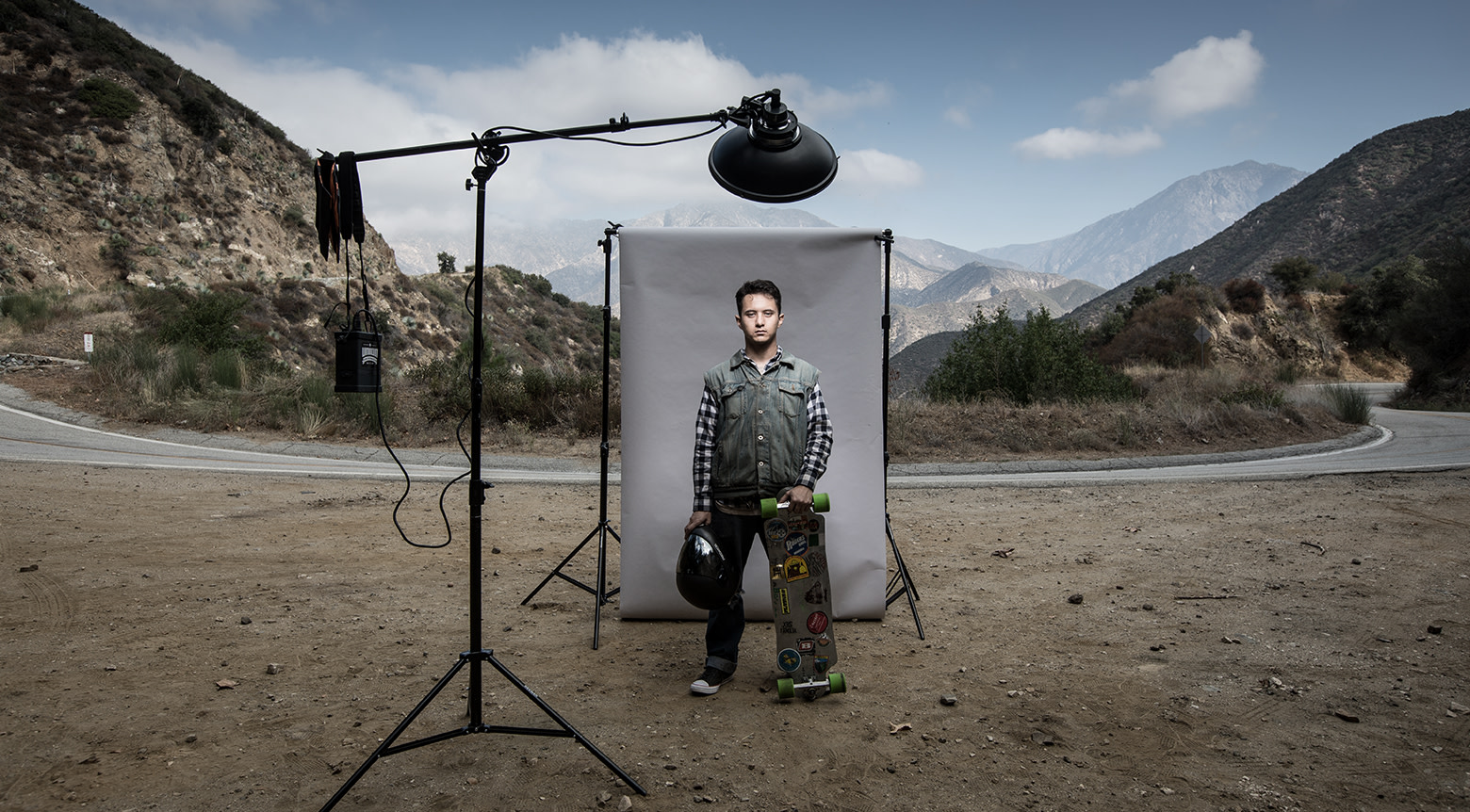 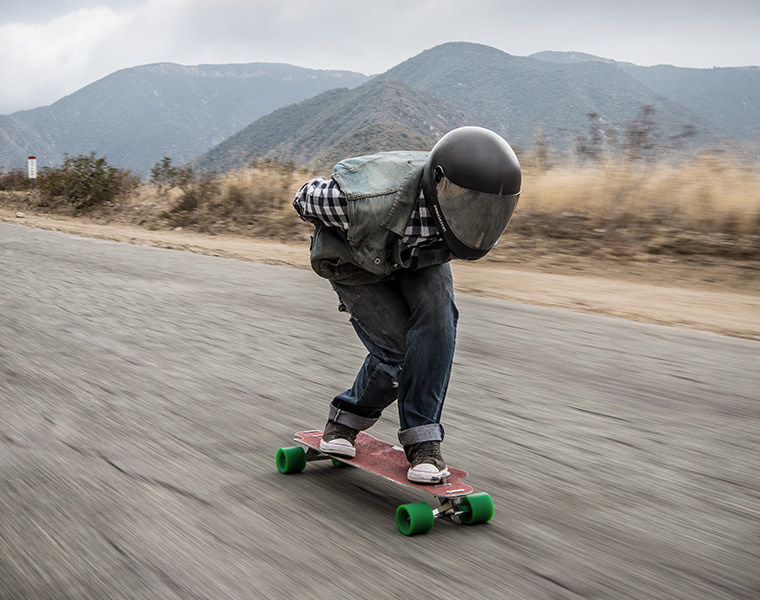 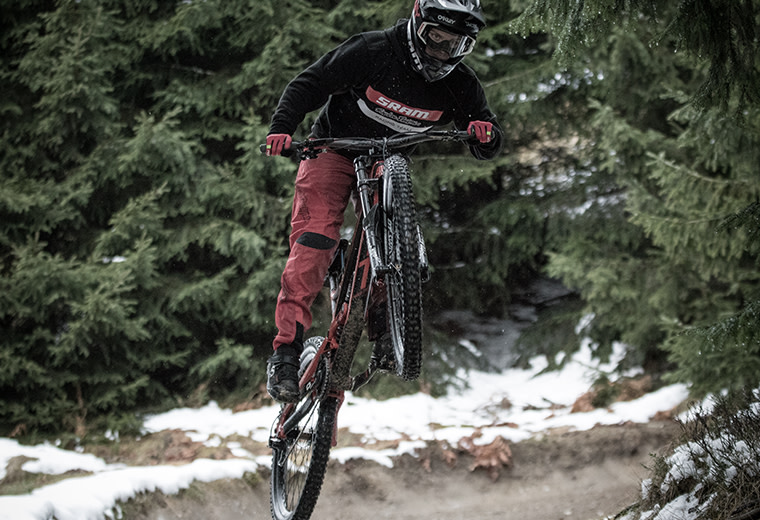 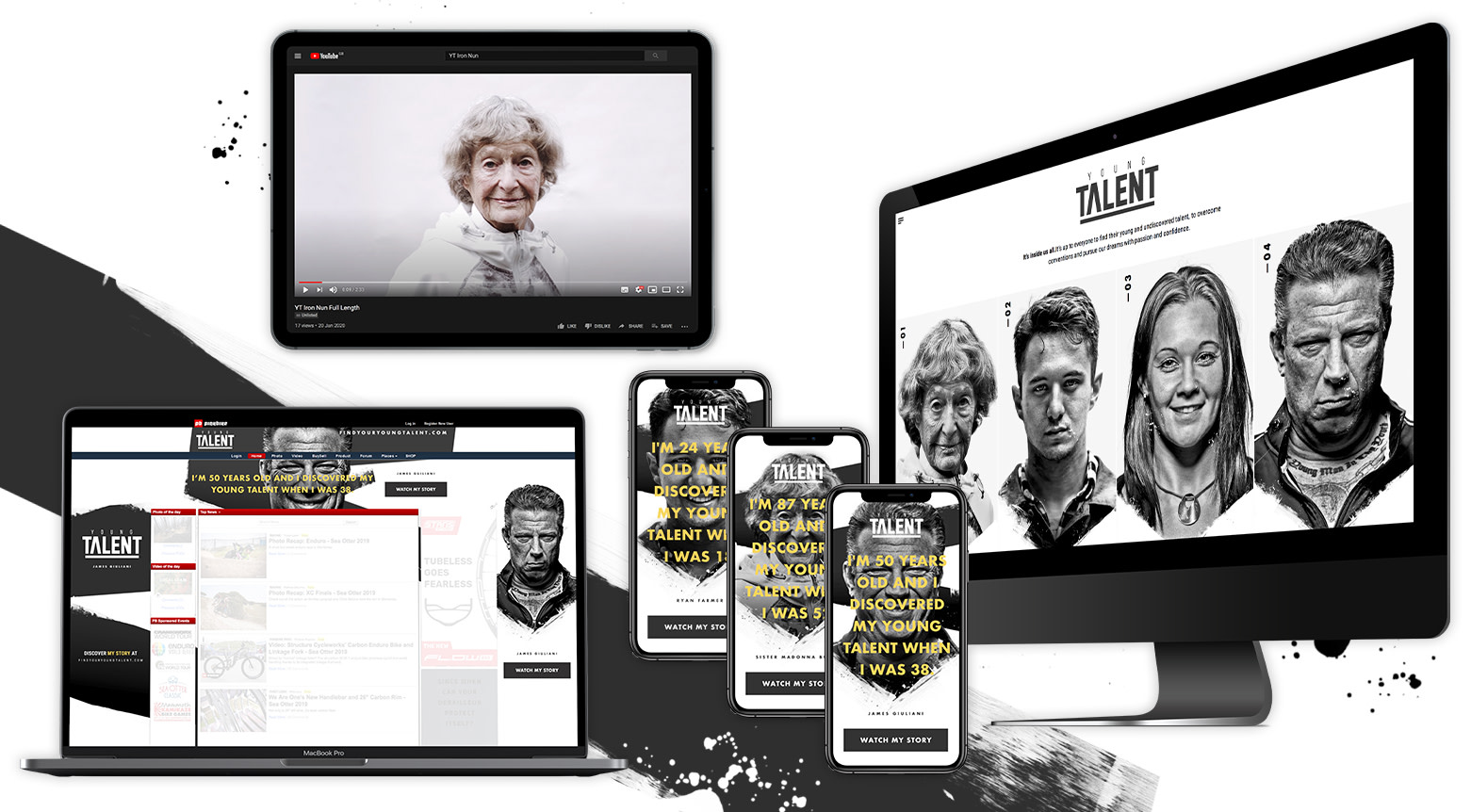 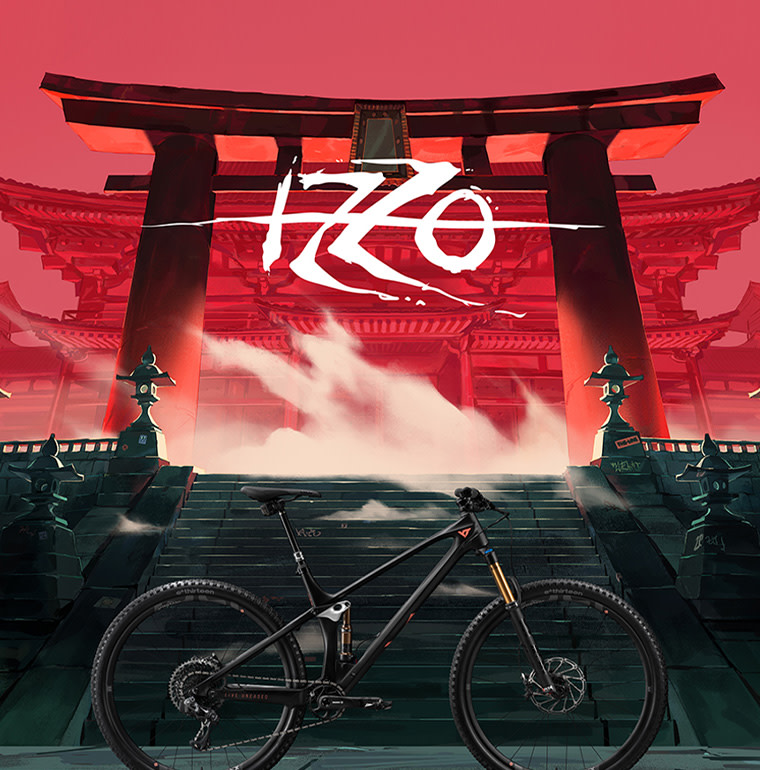 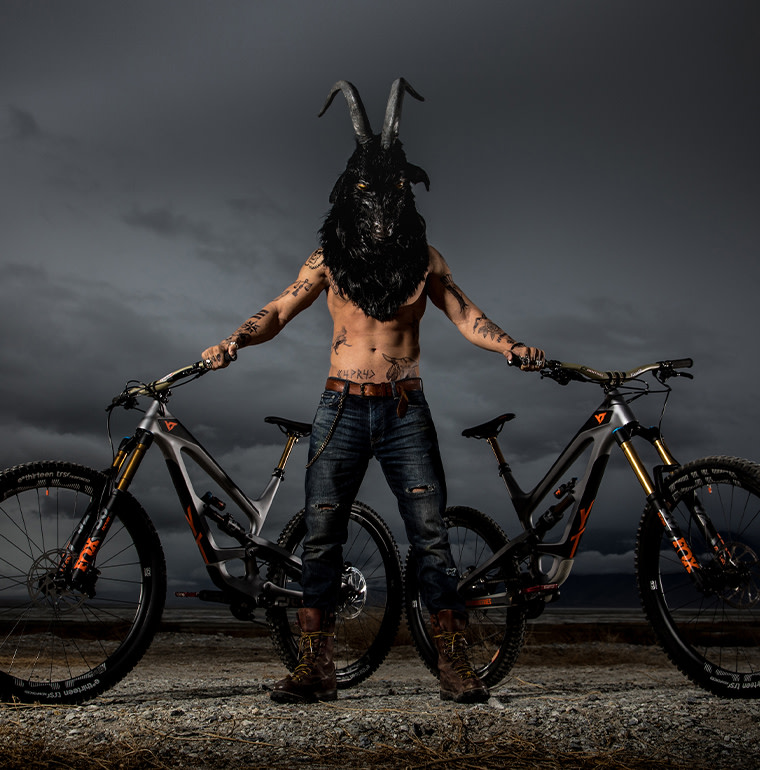 Return of the Goat